Wilkie Sherard Frieson is the co-owner of Clark Memorial Funeral Service, and currently serves as the Managing Funeral Director and Embalming Manager for the facility.

He has been an Alabama licensed Funeral Director and Embalmer since 1999, when at age 19, he graduated with honors from Gupton-Jones College of Funeral Service, and returned home from Decatur, Georgia to assist his mother in running the company.

Sherard was born into and grew up in and around the Funeral Home Business, and started working at 12 years of age.  As a toddler, he followed his grandfather, Wilkie Clark around the funeral home, and learned to be comfortable in the mortuary environment.

He is a 1997 graduate of Handley High School, Roanoke, Alabama, and a graduate of Southern Union State Community College, where he earned An Associate Degree in Science.

Sherard is an extreme "Computer Geek", and is an expert at building powerful computing systems from the ground up.   For this reason, he has overseen of all of the IT requirements for Clark Memorial Funeral Service since he was in Jr. High School.    In his spare time, he has also enjoyed mechanics and restoring classic cars although limited time often prevents him from fully engaging in this hobby. 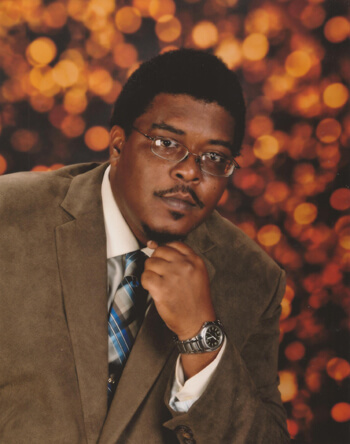