A NOTE ABOUT CREDENTIALS:

Credentials serve to let the public know that we are academically prepared, licensed and well-qualified to offer the services we provide at our facility.

By Listing our credentials we are not bragging, rather we are disclosing to the public that we have met every qualification necessary to perform the services we offer to the public.

From 1969 – 1989, Clark Funeral Home was under the supervision of the late Wilkie Clark.

From July, 1989 – September 30, 2009, Clark Funeral Home dba Clark Memorial Funeral Service was under the supervision and direction of Charlotte A. Clark-Frieson, who from 1989, until 2008 was the person who qualified the business for operation in Alabama.

As of October 1, 2009, Wilkie Sherard Frieson assumed the role of Managing Director and Embalmer, and the person in full and continuous charge of the funeral home, and currently qualifies the business for Operation in Alabama. 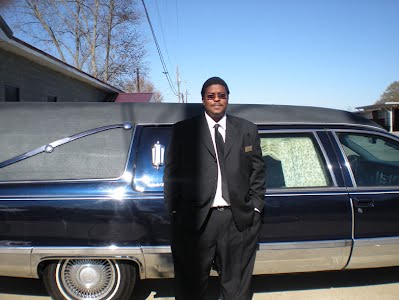 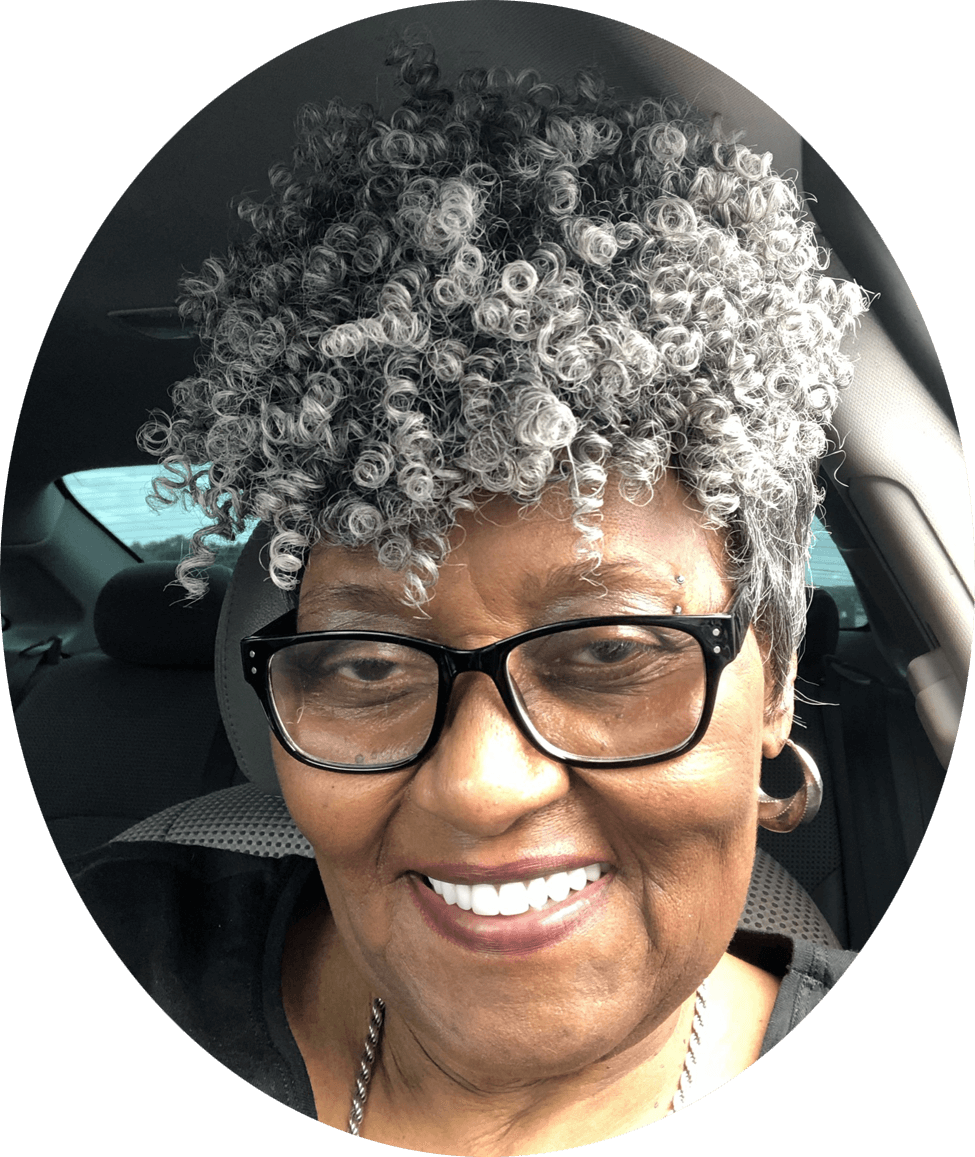 Please feel free to visit Charlotte at www.charlotteclarkfrieson.info, where she maintains her personal web presence. 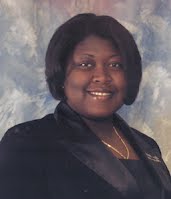 If you have a question or concern that is unanswered here, please visit our 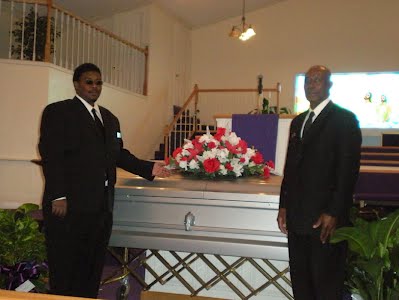