Share a memory
Obituary & Services
Guest Book
Read more about the life story of William and share your memory. 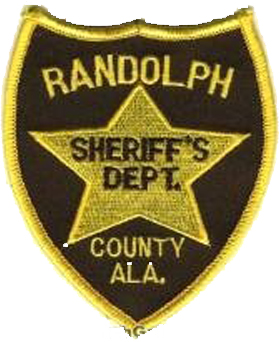 It is with overwhelming sadness that the Dillard family of Roanoke announces the passing from this life of their beloved husband, father, grandfather, local Pastor, retired Deputy Sheriff of Randolph County, and friend of the community, The Reverend William Marvin Dillard, 64. Pastor Dillard transitioned from this life on Monday, November 7, 2022, at Piedmont Columbus Northside Hospital, Columbus, GA.

William Marvin Dillard, 64, of Roanoke, exchanged his earthly home for a Golden Crown on November 7, 2021. Relatable, easy-going, and down-to-earth — William was the son of the late Edward Marvin Dillard and Ola Bell (King) Dillard, born February 6, 1958, in Dalton, GA.

Reared in Dalton, he graduated from the local school, Dalton High. Striving to raise his standard, he was admitted to Jacksonville State University where he proudly represented JSU as a member of the well-known Gamecocks football team. But, early on, he knew there was a divine calling on his life. He was led to continue his formal education at the Twin States Extension Unit of American Baptist College in Nashville, an HBCU with a mission to prepare students for Christian leadership, service, and social justice.

As a young adult, these early experiences served as the inspiration for his career path. After working with Miliken Manufacturing Company and the Athletic Attic, William joined the LaGrange Police Department. Ultimately he accepted a job with the Randolph County Sheriff's Department, where he gave many years of distinguished service, and became a respected and beloved member not only of the Department — but of our community. He served for many years as Chief Deputy for Randolph County earning the respect, and the love of all.

Driven, detail oriented, and passionate about his community's welfare, William diligently worked to build his career in Law Enforcement. At the same time, he was also building a divine record as a follower of Christ. Anyone who knew him could see that he had a fervent passion for Christ being preeminent over everything in his life. A member of First Baptist Church, he lived a life of servitude, honor, and duty to his fellow man.

As he increased in favor of God and man, he accepted the call to pastor Pleasant Grove Baptist Church in Wedowee, AL, and the Friendship Missionary Baptist Church Bacon Level Community. He loved preaching God's word at every opportunity and is known for his melodic Gospel singing. Pastor Dillard's character was an expression of his devotion to God's people. The time he spent with friends and family will be both cherished and deeply missed.

The one aspect of life that he was proudest of was being a husband and family man. He married the love of his life, Roanoke native, Daffie Marie (Magby) Dillard, on July 6, 1981. They held fast to each other, remaining faithfully joined in marriage for 41 years. Though separated by his transition, their love for one another will last throughout eternity.

Pastor William Dillard was an active and engaged citizen, involved in numerous community affairs including the Roanoke City School Quarterback Club, the Prayer Brethren, and the Fraternal Order of Police. He was a zealous fan of the Alabama Crimson Tide, and enjoyed working in the yard and exercising.

To send flowers to the family or plant a tree in memory of William Marvin Dillard, please visit our floral store. 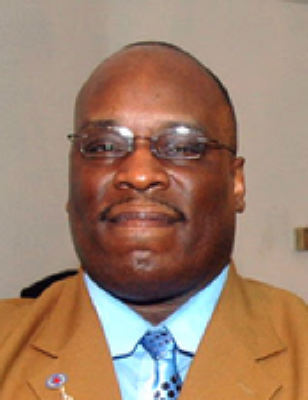 Our sincere prayers for comfort and peace are sent forth during this time of sadness; and as always, we express deepest gratitude to our communities for sharing with the Dillard families during their bereavement.
SHARE OBITUARY
© 2023 Clark Memorial Funeral Service. All Rights Reserved. Funeral Home website by CFS & TA | Terms of Use | Privacy Policy | Accessibility