Share a memory
Obituary & Services
Guest Book
Read more about the life story of Monique and share your memory. 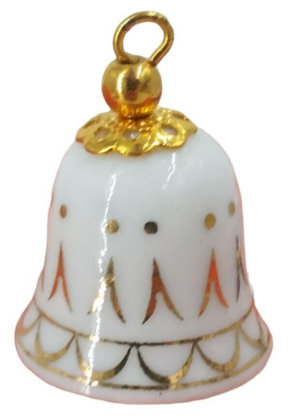 With the heaviest of hearts, the Whitlow family of Acworth, GA, announces the passing from this life of their beloved wife, mother, grandmother and sister, Mrs. Monique Francoise (Bell) Whitlow, 63, a native of Roanoke, and longtime resident of Acworth.  Mrs. Whitlow transitioned from this life on Thursday, December 1, 2022 at Wellstar Kennestone Hospital in Marietta.

January 13, 1959, Paris, France was the setting for Monique's birth — the 3rd daughter arising from the union of John Ceroy Bell and Cynthia Sinkey Holmes Bell.  The product of a military family, Monique grew up in Bangkok Thailand, returning with the family to their hometown — Roanoke, as a teenager.  God anointed her for the role she would play in this family. Though none of us could have foreseen it, GOD knew that her endless capacity for love, extreme thoughtfulness, her selflessness, would open the pathway when Jarome would need a loving wife; David and "Ant" would need a mom; and "Bre" would need a very special grandmother; and she would be there when her father — Ceroy — would need his kind-hearted loving daughter to quietly be by his side as he transitioned from mortal life to eternity; when the extended family would need a dab (or maybe a gob) of glue, a strong backbone, and tightly woven fabric to hold them firmly together.

Like a sculptor who uses the hands to form a beautiful work of art, her parents shaped her spiritually at Macedonia Baptist Church, where she and all her siblings made up the church choir.

After graduating from Handley High School, Monique attended Southern Union State Community College for one year, later completing a course of study in office administration at Kerr Business College in LaGrange. However, departing from her family's tradition of military service, Monique was the only sibling who chose not to enlist in the military. Instead, on July 8, 1978, she married Jarome — the love of her life — devoting herself to being a navy wife and mom during his enlistment.  During their various duty stations, she worked in the banking industry and security.  Together they traveled the world to many destinations, including: [1980-1982] Adak Alaska; [1983-1985] Winter Harbor, Maine; [1985-1988] Puget Sound; [1989-1991] Washington State; [1991-1992] Adak, Alaska; [1992-1998] Washington, DC.  Jarome's retirement in November,1998 prompted their last move, which took them to Acworth, where they settled into their permanent home. While traveling near and far, Monique managed to indulge in a few of her passions — like bowling, shopping, buying souvenirs, trinkets, and figurines like the miniature bells she collected over the years.

A gifted seamstress, Monique evolved into a unique, independent, self-directed young woman, becoming the heartbeat of the whole family; given her love for travel — no matter how far — we could count on her to be ready to pick up and go at a moment's notice; to be a beloved confidant and communicator; the calming force — the non-judgmental "listening ear" earning the love, trust, and respect of everyone in the family; the peacemaker; the one you could trust that whatever secrets you revealed to her would remain safely sealed; that one family member who never hesitated for a moment, to pick up the phone and call just to check on family no matter the relationship; to send a post-card or just to say "hello". This is who she was.

The way her sisters sum it up: "Monique was as beautiful on the inside, as she was on the outside."

Her grandchildren praise her for loving them unconditionally and for having a special relationship with each one of them. And even though there are six of them, everybody understands how and why "Bre" had a very special place in her heart, and was regarded as the "daughter" that she never had.

The culmination of her December 1 transition was an angelic reunion with her beloved sister, Cynthia Bell Wilson; her parents, Cynthia and John Ceroy Bell; her beloved mother-in-law, Mattie Ruth Whitlow Johnson; and father-in-law, Charlie Herbert Whitlow; and her eldest son, David Jarome Whitlow.

With your imagination, can't you just hear these words reverberating from her soul as her transition unfolded — echoing...
"If anyone should ever write my life story; For whatever reason there might be... Oh, you'll be there between each line of pain and glory; 'Cause you're the best thing that ever happened to me."

To send flowers to the family or plant a tree in memory of Monique Francoise (Bell) Whitlow, please visit our floral store. 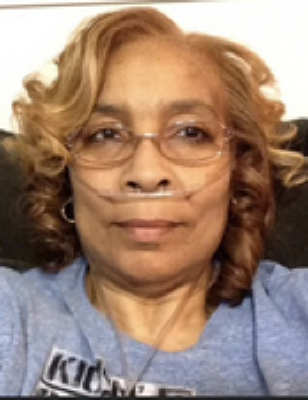 Other Ministers Sharing the Roster Include: Pastor Timothy Huguley, and others

ALSO We strongly urge — all visitors and guests to continue observing masking and physical distancing while visiting on our premises. PLEASE exercise this practice as an act of respect for both family members, and other guests, who may be susceptible to exposure to viruses.

Our sincere prayers for comfort and peace are sent forth during this time of sadness; and as always, we express deepest gratitude to our communities for sharing with the Whitlow families during their bereavement.